ROBA is a California-based architectural partnership. Formed in 1989 by architect Patrick O’Brien and designer Stephen Rynerson, the firm specializes in high-end residential and retail architecture. The mission of ROBA is, in Rynerson’s words, “to bring the elements of classical design into modern usage and form.”

Both principals are talented designers who bring complementary skills to the partnership. Architect O’Brien began his career in municipal building design and residential restoration, particularly in the Georgian style, and later developed a mastery of the forms of the Craftsman movement. Rynerson immersed himself in the Victorian restoration boom centered in San Francisco in the 1970’s. Both received formal training and degrees in Architecture – O’Brien at the University of Minnesota at Minneapolis, and Rynerson at the University of California at Berkeley.

At ROBA, we appreciate the houses and buildings that form the historic fabric of great cities, and our appreciation of history is not superficial. ROBA conducts detailed surveys and observations of existing conditions, researches historical antecedents and draws on decades of collective experience in restoration and adaptive re-use to produce designs that seamlessly integrate new construction into period context.

After nearly 30 years of partnership, the principals are retiring and are no longer accepting new clients. 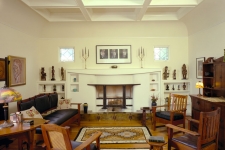 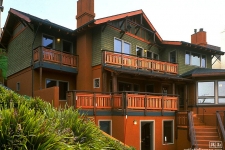 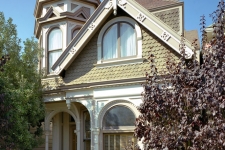 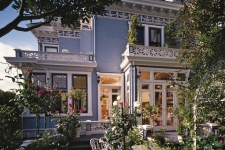 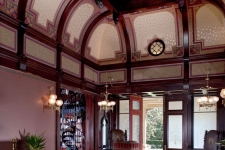 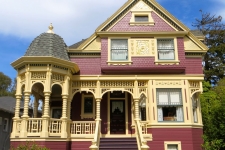